The Year of The Mellanin |
Journey Towards Positivity & Self Belief 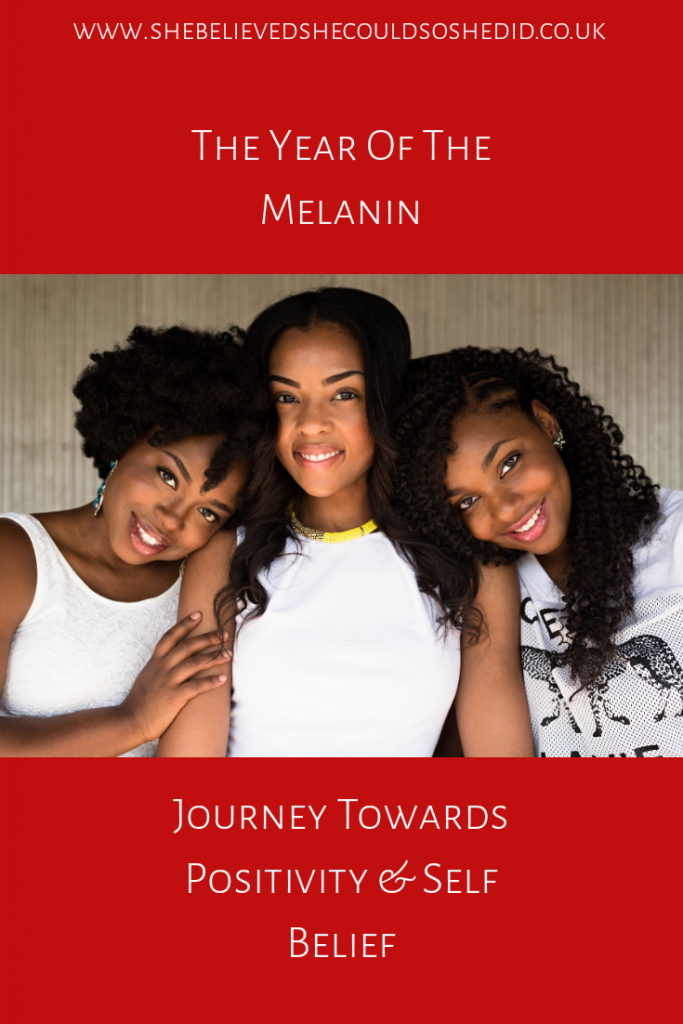 As we close towards the end of 2019, there is one of my observations that cannot go unnoticed! With the rise of the internet and social media, which has made fame and fortune more accessible, drawing my attention to the undeniable progression and recognition of black and brown skinned people…

Director of Jordan Peele with cinematic hits GET OUT and US. 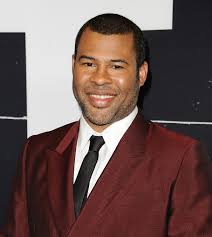 Lupita Nyong’o  star of Black Panther and US and Children’s Author of the book Sulwe. 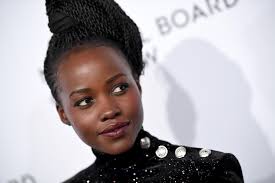 Halle Bailey cast as Ariel in The Little Mermaid live action film, which caused quite a stir. 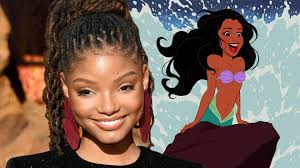 Lizzo, an advocate of the body positive movement, as well as reaching a peak of fame in the music industry this year, smashing it at the BET Awards with her song Truth Hurts. 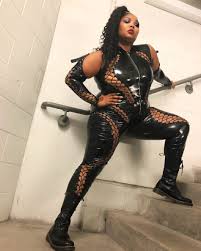 Going viral in the music scene Lil Nas and Blanco Brown both find fame in the Country genre.

Black comedians on IG, with millions of followers such as Jess Moore, Kway (Blameitonkway) and Lalamilan. 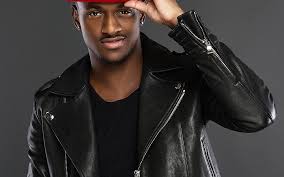 Also, Inayah Lamis, who I watched blow up earlier this year as a R’n’B Singer/Rapper also on IG. 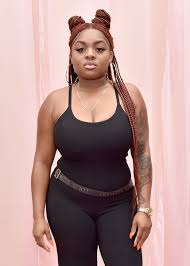 Along with top gymnast to date Simon Biles 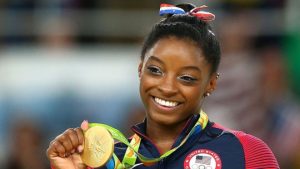 If you’re not familiar with any of these talented individuals, go check them out! A quick google search will take you straight to them.

And then of course there’s the legendary Oprah, Beyonce and Michelle Obama with her book release earlier this year. Plus, I have always admired the Williams sisters from they first stepped onto the court, who, in my opinion blew up woman’s tennis and made other players advance to their level, especially Serena. Nothing to do with the name share…honest!

Also, in real life, I am noticing more people of colour in higher management and senior positions (finally!) and I can add myself to the list of that, having recently securing Business and Development Manager position in my own company, over more experienced individuals and being the newest member of the team. Yes, I know I’ve mentioned this before! But I’m so God damn proud of myself, I thought I’d say it again, just in case you forgot! haha

2019 for me has certainly been a breath of fresh air…and yes, representation does matter! It matters to see other people of your socioeconomic status succeed, of the same culture inspire others, of the same race smash stereotypes and break through the invisible barrier….

Ok, before anyone thinks this blog is not for them, because they are neither classed as black or brown, you’re absolutely wrong!

Firstly, as a black woman, I tend to stay away from such topics. Odd coming from woman of colour? Well, if I’m going to be completely honest, my reason for this is because, and especially with my journey towards positivity and self-belief and being in my mid 30’s, I like to focus more on, what brings us together as a human race, rather than what separates us. I see divide and conquer techniques used all too frequently in the media and politics, so I feel no need to add to this. However, coming from an angle of celebration, I can get on board with this because, WE can ALL get on board with and celebrate and embrace our differences.

Celebrating and embracing diversity has been engrained into me from my early twenties mainly through working as a Youth Worker. It was part of the ethos of the company I worked for and I thought it’s a great way of looking at our differences. Being able to cater for ALL people by recognising that difference and adapting our service to make it more accessible and to informally educate young people around cultures, other than what they were accustomed to. So, it kind of naturally fell into my values and followed me ever since.

Back to my original point; therefore, you do not need to be a brown or black person to appreciate this post, because it is a firm belief of mine that, you, reading this now, are part of this positive shift and you can further help. Read on to find out how…

I hold a strong belief, being a person new to the discovery of spirituality, that we are all one and share a consciousness, which is responsible for this shift happening. I believe that most of the “fights” that we humans embark on are approached in the wrong way… for example;

The fight against drugs could be – the conquering of addiction

The fight against war could be – Securing human rights for all

The fight against racism – Celebrating and embracing diversity

This blog is to say thank you to anyone who has ever, gone against the grain to try and achieve something that others thought was crazy, who have faced their ultimate fear and just been the person that went for it, who cheered other people on regardless of differences, who has ever stuck up for another when they were not there to defend themselves, because it all adds to the collective positive energies that bring a shift or a change to make it their turn to shine!

Drop me a comment and tell me who you’re rooting for or tell me of some iconic people of brown or dark skin who have made it in 2019.

Related Articles
Self Hypnosis
Everything You Need to Know About Past Life Regression
The Power of Hypnosis: Podcast

Seren Therapies Christmas closure will be will be from Wednesday 21st December and re-opens w/c 9th January 2023. Wishing you a peaceful Christmas & a positive start to 2023!
This website uses cookies to improve your experience. We'll assume you're ok with this, but you can opt-out if you wish. Cookie settingsACCEPT
Privacy & Cookies Policy